A webinar focusing on Chinese-French cooperation and global governance in the post-COVID-19 era was held on Thursday. Experts and scholars from the two countries held extensive and in-depth discussions on topics such as global crisis responses and reforming world governance. Both China and France greatly value both their dignity and sovereignty as well as international cooperation. On one hand, the two countries need to guarantee their sovereignty. On the other, they also should enhance political cooperation, said former French Prime Minister Jean-Pierre Raffarin in his keynote speech.

In the situation whereby the world economy has declined sharply, personnel exchanges blocked, and international relations have been turbulent due to the outbreak of the pandemic, China and Europe should enhance exchanges and dialogue, and promote trust and cooperation to jointly tackle challenges, said Kong Quan, deputy director of the Foreign Affairs Committee of the National Committee of the CPPCC and former Chinese ambassador to France. Du Zhanyuan, president of China International Publishing Group, explained that the pandemic has made us more aware of the importance of global governance and cooperation between China and France. Globalization will not come to an end. Globalization requires cooperation, inclusiveness, unity, as well as firm commitment and determination. Du hoped that an exchange and cooperation platform can be built through a series of webinars to strengthen the sharing of knowledge and safeguard achievements of global cooperation in fighting the pandemic. Joel Ruet, president of the French think tank Bridge Tank, said that the world governance today is being tested, and the seminar has allowed experts from the two countries to seek joint solutions in the fight against the virus. Zhu Guangyao, a counselor of the State Council of China and former vice finance minister, anticipated that the economic disruption caused by the pandemic could be more serious than that of the 2008 financial crisis.

“A deep economic slump and financial crisis are unavoidable, but the trend of global peaceful development will not change due to the epidemic situation. The key question now is how to better maintain the peaceful development of the world – which will require the joint efforts of all the countries around the world,” he insisted.

Zhu stressed that the epidemic would have a considerable impact on globalization in four aspects: the security of industrial and supply chains, the relocation of health and pharmaceutical industries, the coordination of policies, and the development of the digital economy.

He urged countries around the world to stand united in preventing not only the virus but also economic depression.

Faced by rising protectionist sentiments, former UN Assistant Secretary-General Brice Lalongde warned that unilateralism brings no good to the world economy and is especially detrimental to the global collective action necessary for fighting the pandemic.

Lalongde believes the best way to stabilize the global economy is to coordinate through international organizations and global thinks tanks. He also hopes this seminar will shed light on the future of sustainable development.

To achieve strong sustainability in the future, Pascal Petit, a professor at the French National Centre for Scientific Research, pointed out that the world needs multilateralism and globalization. The outbreak may pose challenges to global economic growth but will not cause globalization to reverse, he said.

“Despite the difficulties caused by the pandemic, this could be an opportunity to create a new start for the world to get out of this crisis and turn to green development,” he suggested.

Edmond Alphandery, former French finance minister and the chairman of the Euro50 Group, noted that climate change is still a common challenge facing the whole world, which requires continued efforts amid the COVID-19 outbreak.

“Right now, despite the challenges caused by the epidemic, we must not stop our fight against climate change. I think we need to contribute more than ever to reduce carbon emissions,” he said.

The webinar was co-hosted by the Academy of Contemporary China and World Studies and the Bridge Tank. 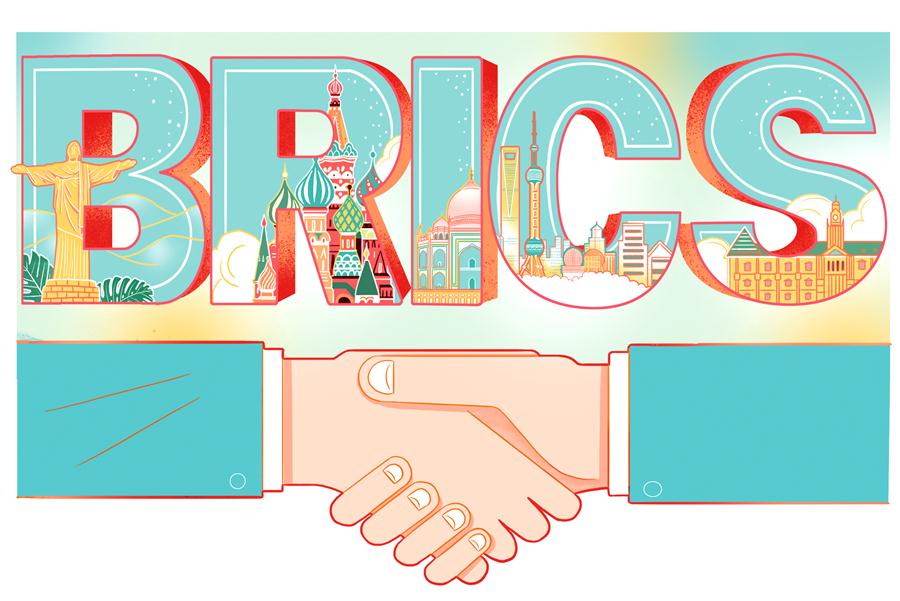 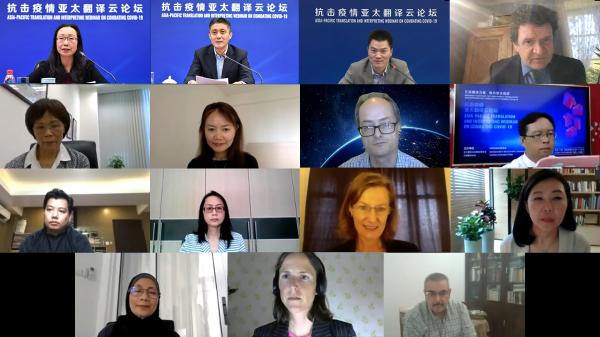 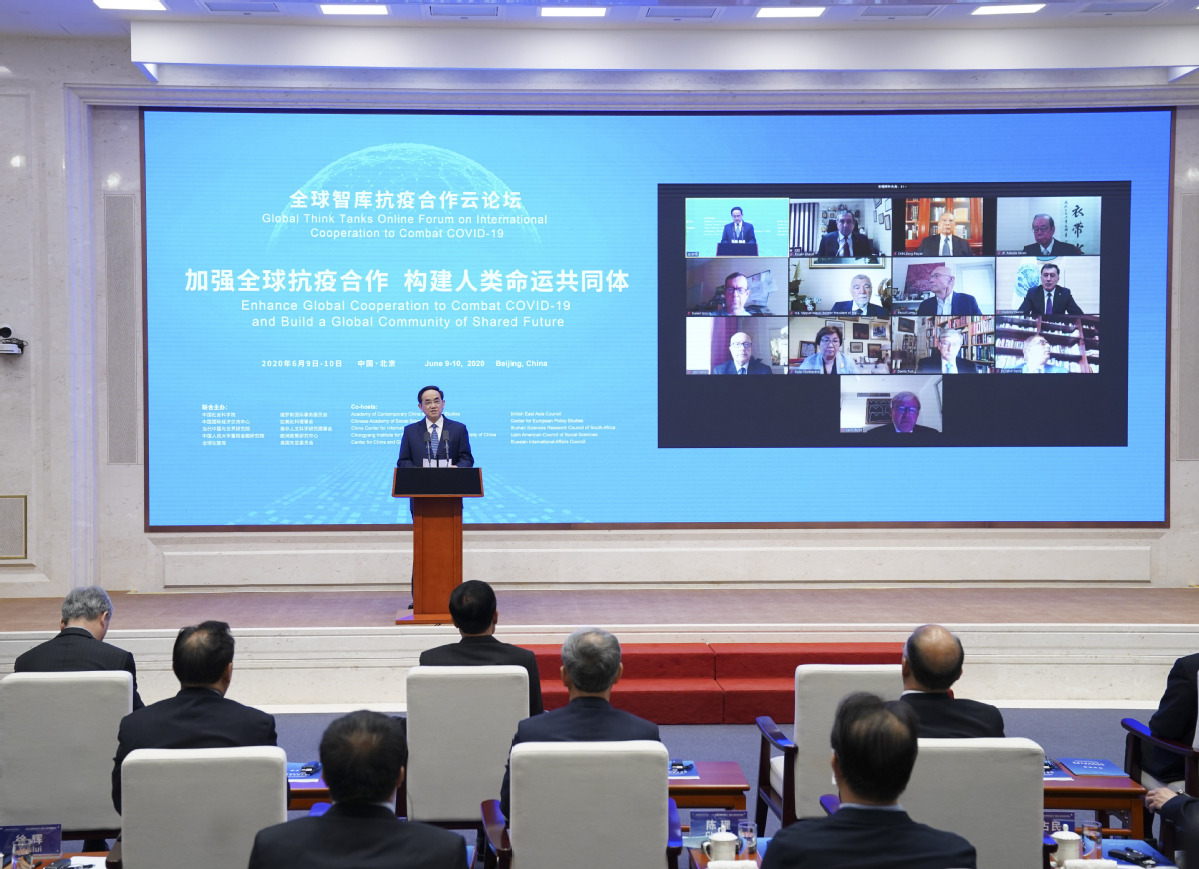